How Has Our Market Been Doing?

Today I want to cover two topics: First, a recap of a special event we recently participated in, and second, an update on the market.

We had an opportunity to go down to the camp and visit the kids there. It turned out to be a life-changing event for me. We learned what kind of an impact this camp has had on the kids and how it has shaped and changed their lives. To learn more about this organization and the awesome cause they serve, click here.

Now, on to our market update.

The market has been great this year. As a whole, the market has appreciated about 6%, which is a little bit higher than what you’d typically see; usually we see gains of around 3% to 4%.

There are some areas that have reached double digits, and much of Charleston is in the high single digits—around 8% or 9%.

This increase in the median sales price is likely due to the amount of new construction in the market.

Other areas like Goose Creek and Summerville have seen value appreciation of around 5% to 6%.

“Those with realistic expectations of their home’s value are going under contract, while those who overestimate aren’t having as much success.”

Overall, the market is healthy. Year over year, we haven’t seen any increase in sales; this is because we don’t have as much inventory on the market as we did last year.

One thing I’ve noticed is that some sellers have the perception that their home is worth way more than it really is. If you look at active listings in the MLS, on average, they’re priced 11% higher per square foot than the homes that are actually selling. Those with realistic expectations of their home’s value are going under contract, while those who overestimate aren’t having as much success. Those sellers might feel like there’s a market bubble that has burst, but really, they’re just forced to be more realistic about their home’s value.

If you have any questions about the market or our fundraising events, please reach out to me. I hope to hear from you soon. 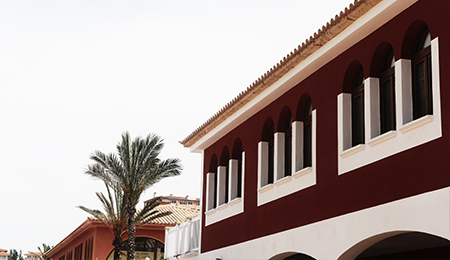 Looking to Buy a Home?

Search the entire MLS for homes located in Charleston.

What’s Your Home Worth?

Are you thinking of selling your home or interested in learning about home prices in your neighborhood? I can help you. 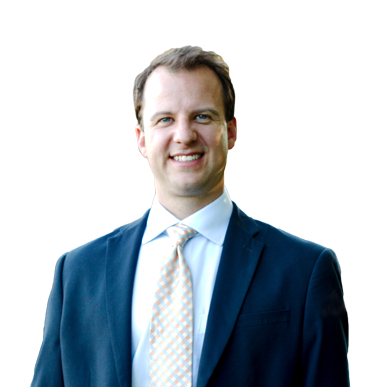 Being the #1 realtor not only in families served annually, but also one of the top 2 realtors in Charleston the last 4 years running, it is easy to say that Dave Friedman is committed to his work.

Despite Dave’s busy professional schedule, he loves spending time with his wife Halley and their two pups. Halley is an Auburn grad, and Dave roots for anything related to Michigan and Detroit as he grew up in southeastern Michigan. Dave and Halley love sports, and staying active in life and in the community. Dave whole heartedly believes in giving back. He has always been and continues to be extremely involved in several non profits. He has organized many successful events for the American Red Cross. Habitat for Humanity, Lifeline and many more.

Dave has proven that he has what it takes to find or sell your home. He has been a Top Producing Realtor for 18 years, and is in the top 1% of Realtors worldwide. Dave’s also been featured on HGTV’s show House Hunters. He has closed well over 1,500 transactions in his 18+ years practicing real estate, earning countless raving fan reviews. He works hard to get you the deal a buyer is looking for and averages 4% more savings than the average buyer transaction. Dave sells 95% of his listings within 6 days, and within 99.5% of asking price, far exceeding the area average of 95%.

Dave has spent the past 18+ years analyzing the home buying and selling process for his clients. He has dedicated his time to streamlining the process and improving the results. Dave surrounds himself with the leading experts in the field and is committed to continuing education so that he can always ensure he’s offering the best advice and information for today’s market. Part of Dave’s business philosophy is that it’s better to be great at one thing than to be okay at several things. That’s why Dave has hired a team of experts to work alongside him, from client care coordinators to closing experts, photographers, stagers to professional writers. Dave’s clients know they are always receiving top-notch professionalism and expertise.